Join in with the campaign to make COVID vaccines available to all.

Everyone needs urgently to have access to the vaccine which is why so many people in so many countries led by South Africa and India have been campaigning for a patent waiver and technology transfer similar to that originally envisaged by Oxford University. Only by massively expanding the number of manufacturers can we right the injustice of having 60% of the total UK population with a first dose of vaccine where as Africa has only vaccinated 1% of its population.

”There is no diplomatic way to say it: A small group of countries that make and buy the majority of the world’s vaccine control the fate of the rest of the world.”

This site uses Akismet to reduce spam. Learn how your comment data is processed. 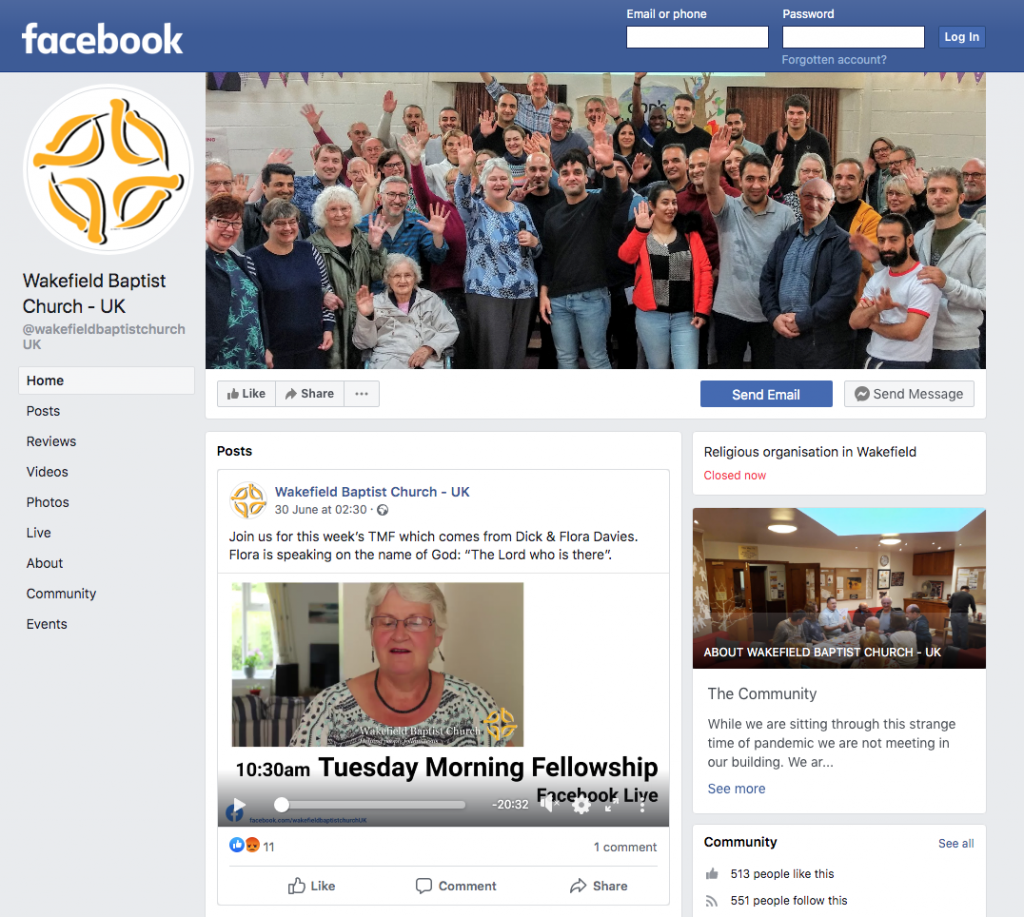